The meaning of literary genre 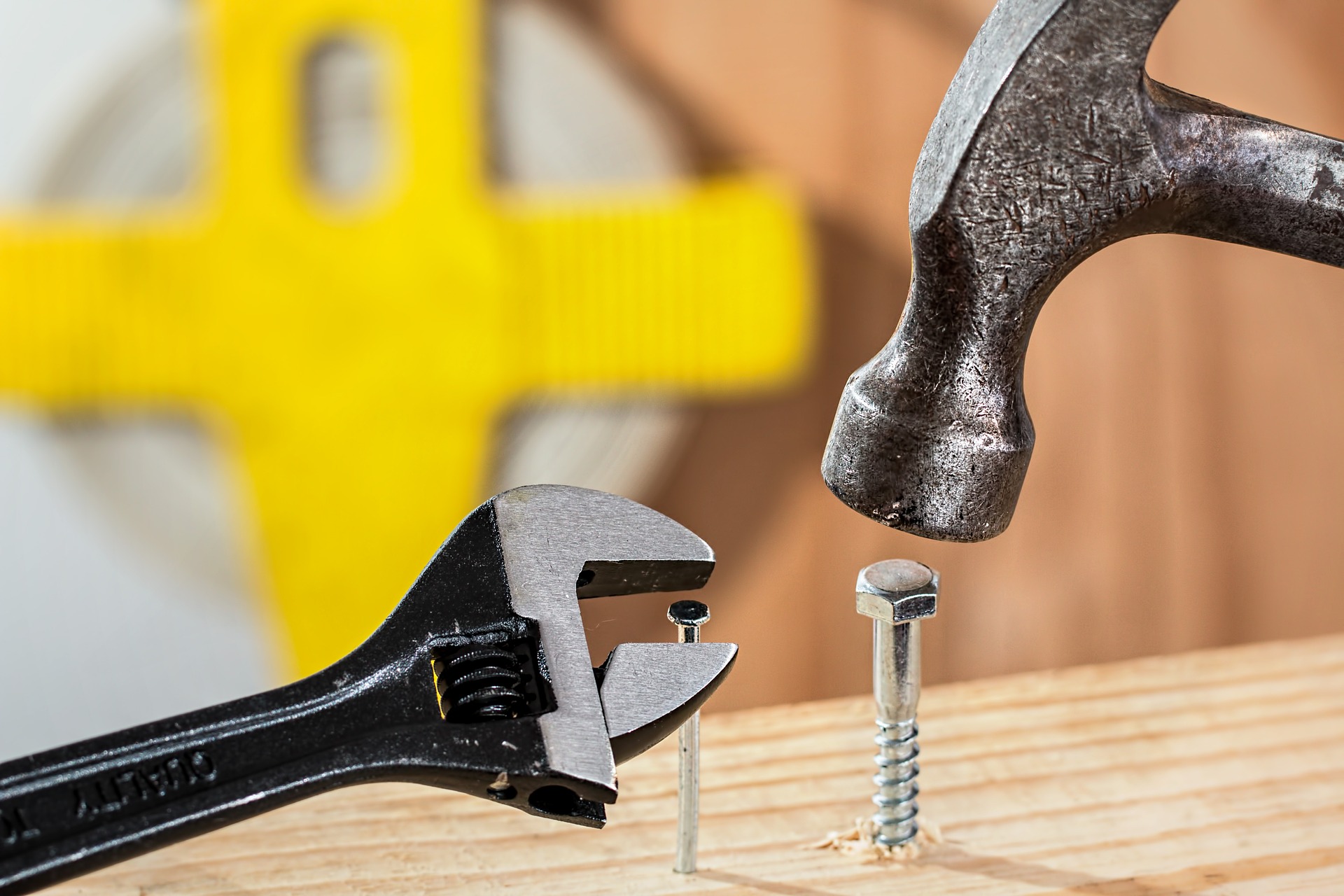 Literary genre is used by bookstores to separate books into different sections. It’s also a matter of life and death for many readers/writers to assign a genre or not to the book of another writer.

Margaret Atwood is an example of peer or reader pressure in telling you to which genre your book belongs – “If it is realistic or plausible, then it is not science fiction.” she explained. (http://io9.gizmodo.com/5847421/if-it-is-realistic-or-plausible-then-it-is-not-science-fiction)

Svetlana Alexievich, Nobel Prize for Literature winner in 2015 (https://en.wikipedia.org/wiki/Svetlana_Alexievich) , represents a different attempt to redefine not only literary genre, but to expand the definition of literature previously given by the Nobel Prize committee to nonfiction. “The material that she’s offering us – she’s actually devised a new kind of literary genre – that speaks to her achievement,” said Sara Danius, Permanent Secretary of the Swedish Academy.

How much it really matters on which shelf people place your book?

Start writing now… or you can spend your time on the couch watching movies based on other people's books.

Lay the groundwork for your future success as a storyteller by using the most powerful writing & project management software for authors. 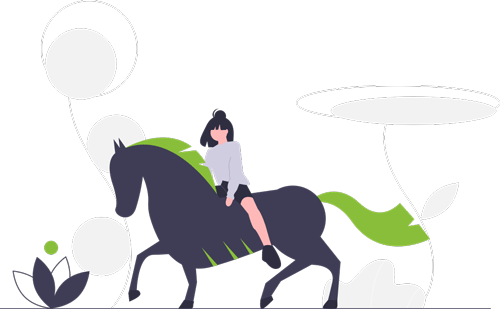 Plan and research your book

Keep all your research in one place. Confidently plan for the elements of your book, no matter how complex: idea, outline, synopsis, plot structure, characters and sensory mapping of locations. 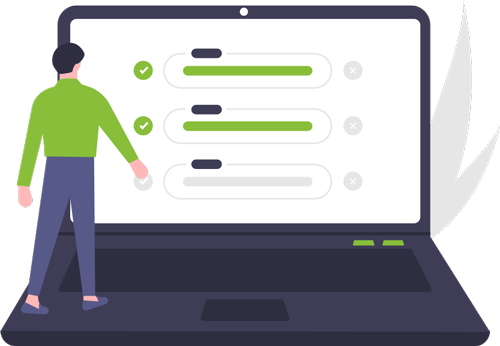 Write daily and monitor your progress

Real Kanban project management for authors. Swiftly accessing the timeline and the detailed insight of your character’s journey will help you focus and nurture your writing mindset. 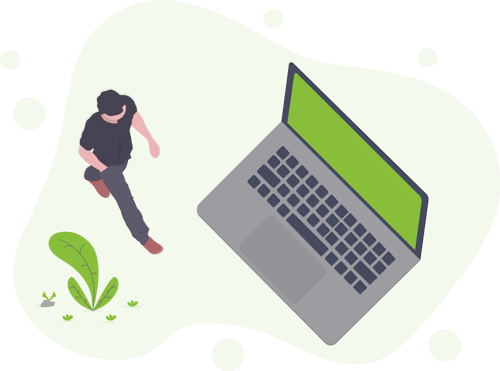 Save time with our manuscript structure templates. They will guide you scene by scene, offering pre-defined plot points. Enhanced tracking features enable effortless getting back into writing. 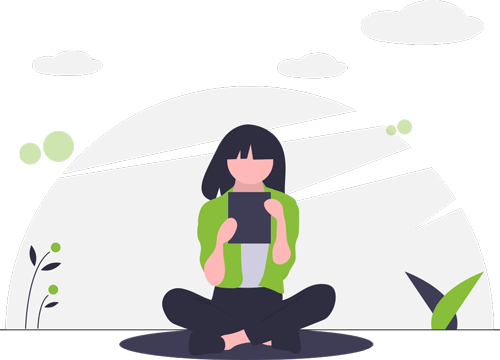 Get things done - idea to eBook

No more wasting time on endless rewrites. Structured creativity thanks to productive persistence.
When you decide your book is ready for the world, the ePub convertor is one click away. Congratulations, you are ready to publish! 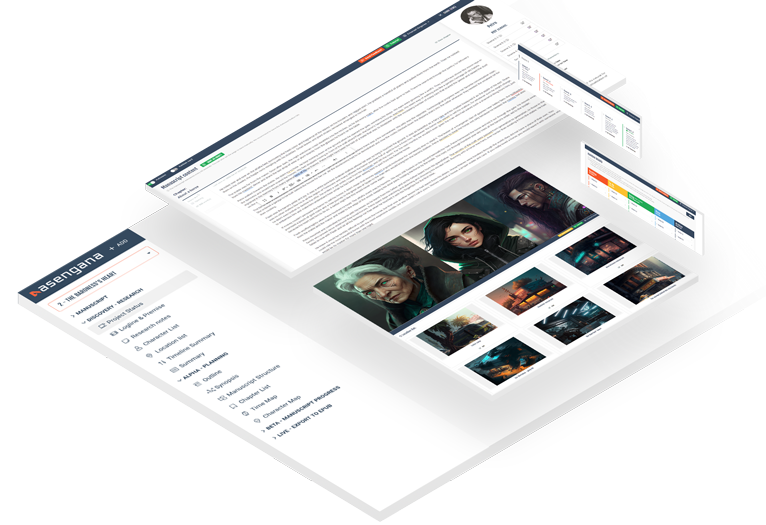 It takes more than a proficient writing process to turn a blank page into a novel.

It’s a journey from a writer distracted by the use of multiple tools - for writing, time and project management - to being an author capable to plan efficiently and write multiple books at the same time using one platform.

Plan, write, and finish your book!